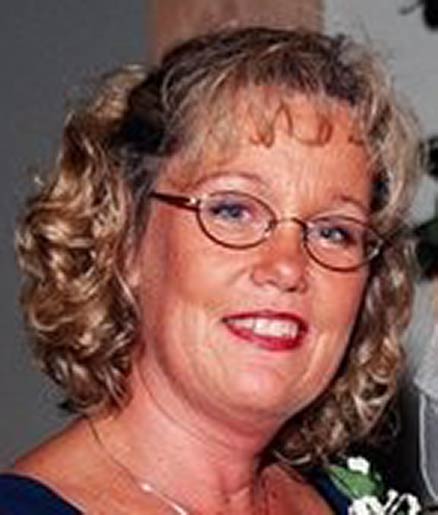 Caron Lee Paulson was born on May 10, 1955, in Richmond, Virginia, the daughter of Marshall & Florence (Lee) Hollingsworth. She moved with her family numerous times during her childhood to various cities throughout the southeastern United States. In 1972, Caron moved to New Berlin, WI and graduated from James Madison High School in 1973. After high school, she attended the University of WI at Eau Claire and received a Bachelor of Science degree in Speech Language Pathology. She continued her education at Bowling Green State University in Ohio were she earned a Masters Degree in 1978. On September 3, 1978, Caron was married to Paul A. Paulson, Jr., in Eau Claire, WI and together they raised two daughters, Brianna & Megan. In 1982 they moved to Clear Lake, WI and she began working with CESA 11 in Turtle Lake and Prairie Farm. She has been teaching early childhood special education and as a speech therapist in Turtle Lake for over 25 years and had not lost a bit of passion for her students and pushing them to succeed. Caron was also an active member of the Reeve Evangelical Free Church, serving in many capacities there. Due to her daughter’s disabilities, Caron had a special place in her heart for Polk County Special Olympics. She had many roles in Special Olympics over the years, but most importantly she was their personal cheerleader. She loved gardening, snowmobiling, crocheting, stamping, & scrap booking. Caron also loved to watch the Food Network and enjoyed trying out new recipes. She especially loved spending time with her family and friends.

Caron is preceded in death by her parents, Marshall & Florence Hollingsworth, father-in-law Paul A. Paulson and sister-in-law Karen Wittstock.

And many nieces, nephews, family & friends