We had an ultrasound on Tuesday morning. We took a card with us and asked the technician to write down – boy or girl. That card sat in my purse, which was in my car, for the day. But surprisingly enough, the temptation to peek wasn’t there.

Later that day, we meet with our photographer, December Orpen, for the gender reveal. We also brought with us two bouquets of balloons. One bouquet said “Baby Boy” and the other said “Baby Girl”. We turned our backs to December. She opened the card, read the gender and placed the correct bouquet of balloons behind us. She counted down and we turned around.

I was so nervous! I would’ve been excited with either gender but really wanted a baby girl.

Here are the pictures from the gender reveal session. It was so much fun!! 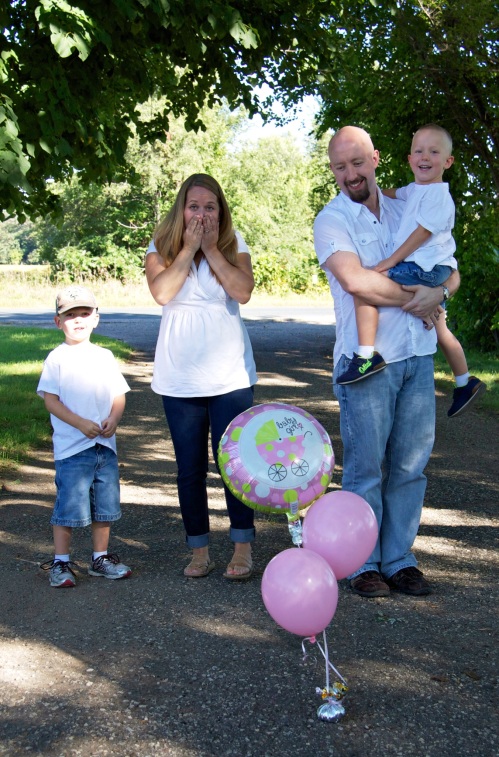 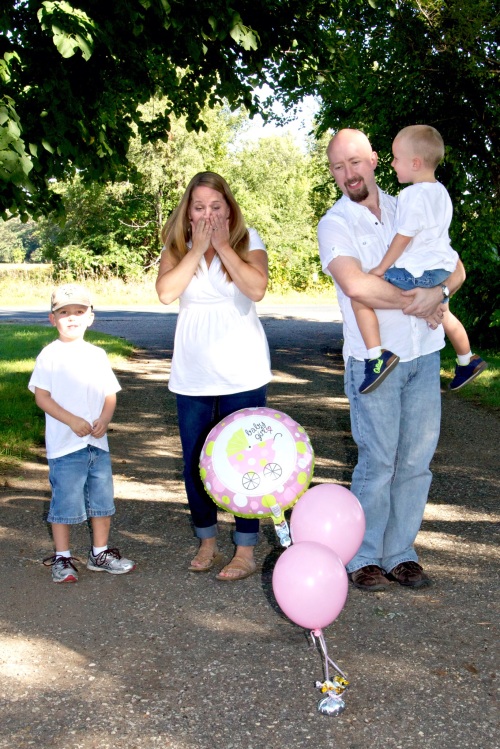 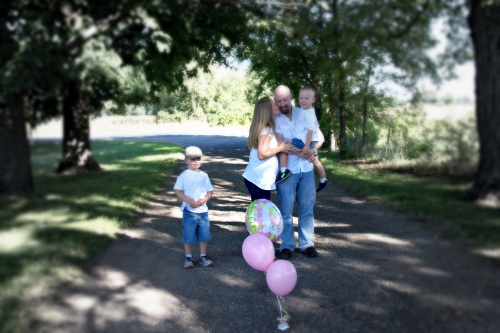 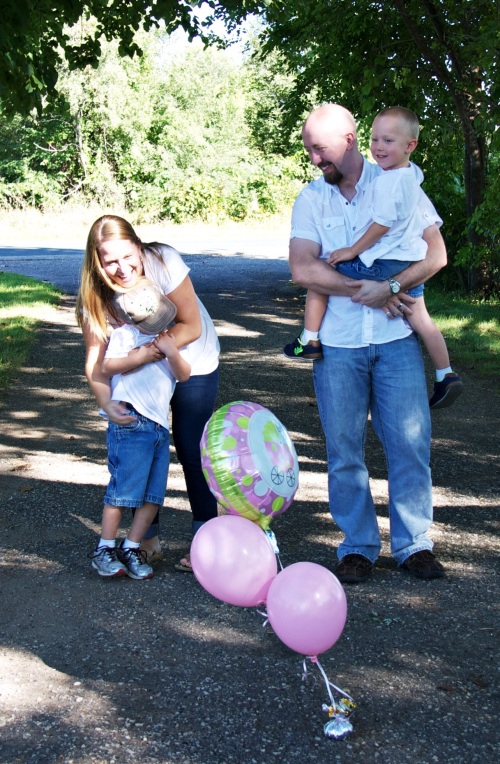 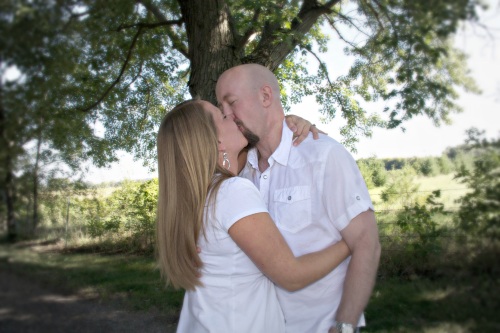 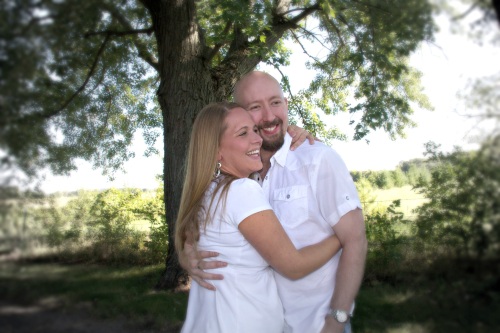